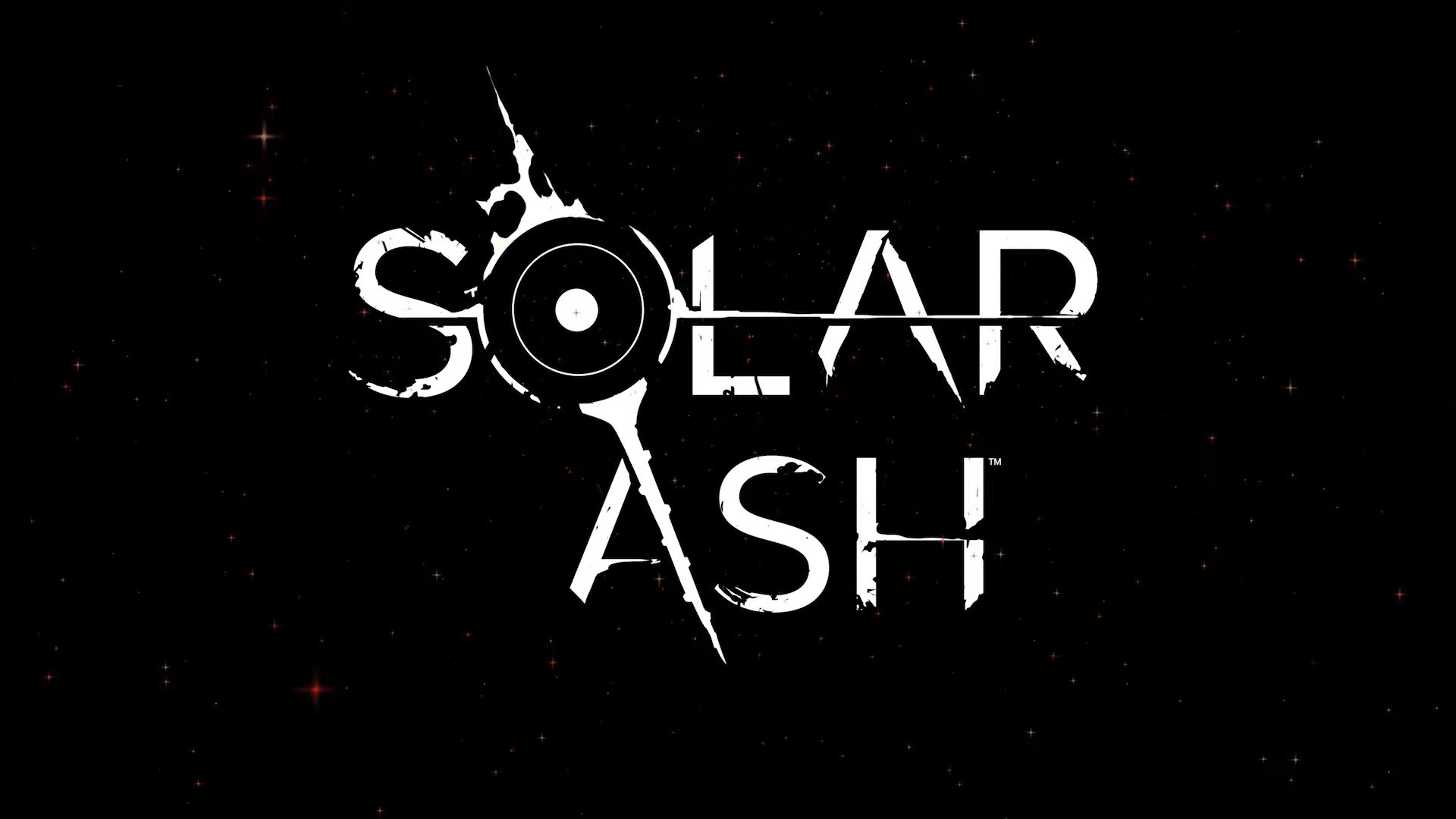 Heart Machine and Annapurna Interactive have announced that its indie 3D action platformer, Solar Ash, isn’t releasing this month as planned. The studio did this as a means to further polish the game and fix any glaring bugs ahead of its new release date in early December.

We are delaying release of #SolarAsh until December 2, 2021. Full statement here: pic.twitter.com/cfPS5SkbMa

By and large, there isn’t much out there for the indie game in terms of shared media. Most of what fans base their expectations on is the three minutes of gameplay offered up in gameplay trailer back in February and small snippets of footage in its (now outdated) release date trailer in July.

It’s now releasing to the PS4 and PS5 on December 2.

What do you think? Are you excited for Solar Ash? Tell us below!

BlizzConline 2022 Canceled to Focus on the Development Teams

Call of Duty is getting kernel level anti-cheat

Avatars and Identity in the Metaverse, Part 1

Call of Duty: Warzone is getting kernel-level anti-cheat