Tiny Tina’s Wonderlands has been revealed at Summer Game Fest


It’s official: the next title in the Borderlands FPS game universe is Tiny Tina’s Wonderland, which was revealed today at the Summer Game Fest 2021. The trailer, which you can view below, provides a taste of what’s to come in this standalone adventure that stars the series’ bombastic pint-sized explosives expert.

Wonderlands won’t be Tina’s first time in the spotlight. She first appeared in Borderlands 2, and returned for a role in Borderlands 3, set several years after the events of the second main-line game. However, she took centre stage in the Borderlands 2 DLC Tiny Tina’s Assault on Dragon Keep, in which she acted as the ‘bunker master’ for a lengthy session of Borderlands’ in-universe tabletop RPG game ‘Bunkers & Badasses.’

In Assault on Dragon Keep, Tina narrated the adventure and made a lot of on-the-fly improvisations, changing the layout of the dungeon and the composition of enemy forces as she saw fit. Gearbox’s tease earlier this week pointed to the site BeChaoticGreat.com, which suggested a Tiny Tiny-style RPG character alignment. 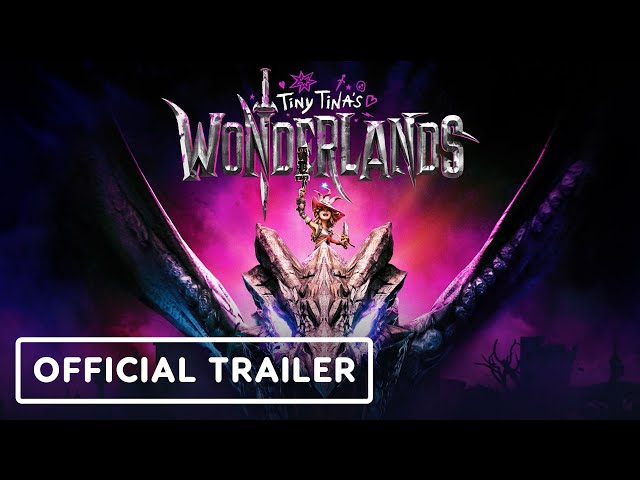 Tiny Tina voice actress Ashly Burch says Wonderlands is “its own thing,” separate from the Borderlands story. But the game does take many cues from the Assault on Dragon Keep DLC mentioned above.

We’ll find out more about Tiny Tina’s Wonderland later this summer, and we can expect a Wonderlands release date some time in 2022. For more on this year’s E3 schedule, check out our full coverage behind that link. There’s plenty to get excited about this year.